Welcome to our opinion page

Where we share some of our thoughts, and the thoughts of friends of friends, on the development of our new hospital and health services. 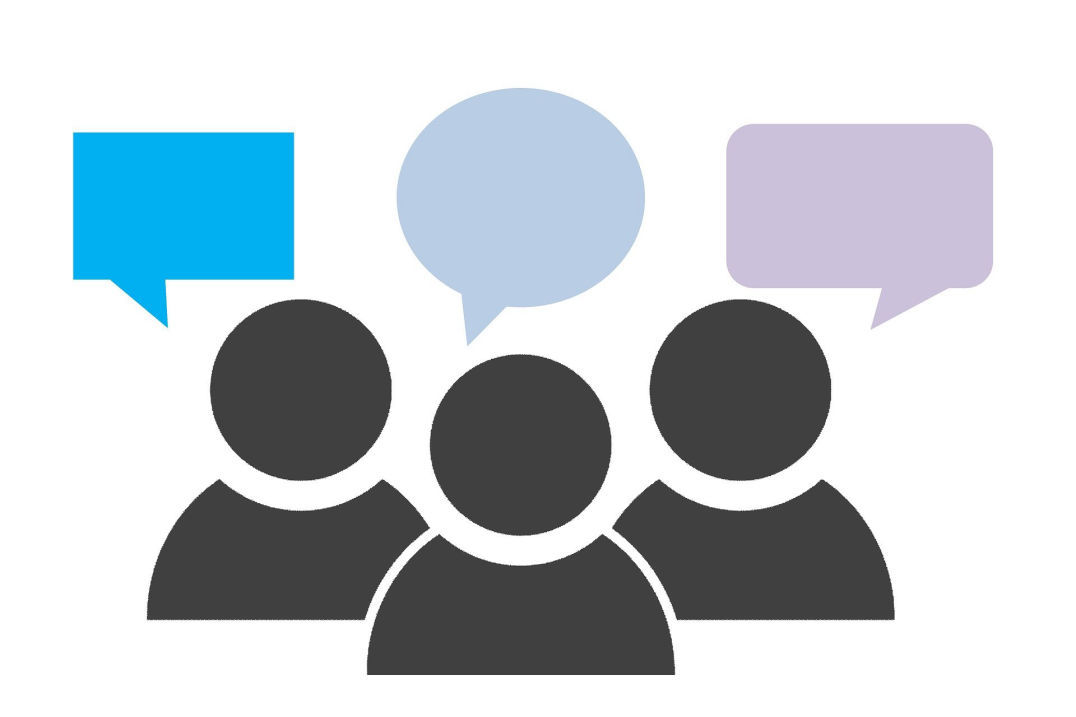 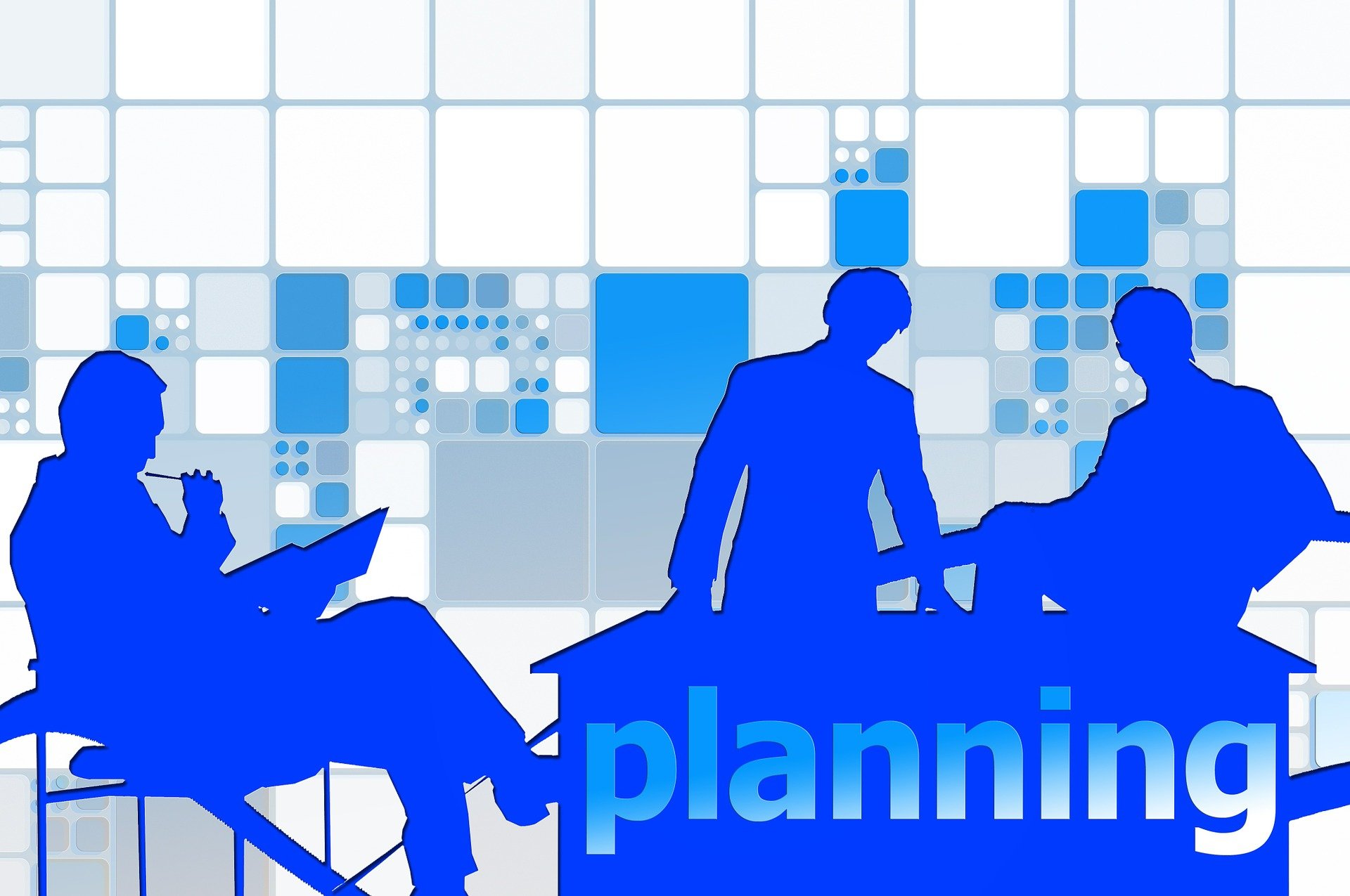 People of Jersey, do you want less for more? 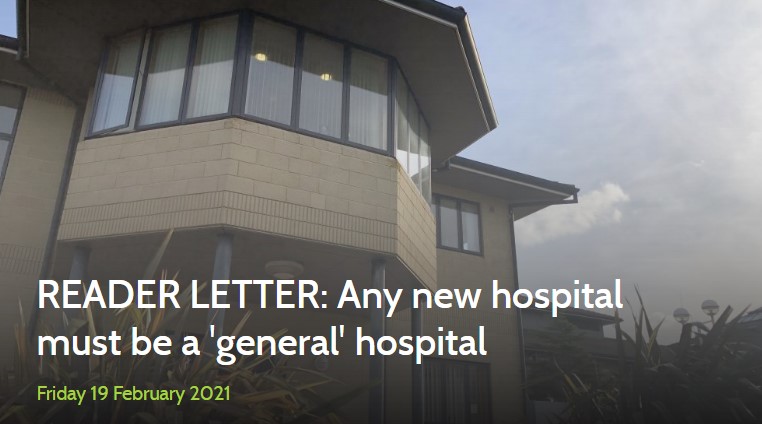 Andy Howell had this to say... "Before construction of a new Hospital at Overdale, it has been suggested that all clinics and facilities currently situated there are to be moved to the old Les Quennevais School at an estimated cost of about £10million to convert. There has been a statement from the Government that ‘everything will be moved back to Overdale on completion of the build’.  >Read More 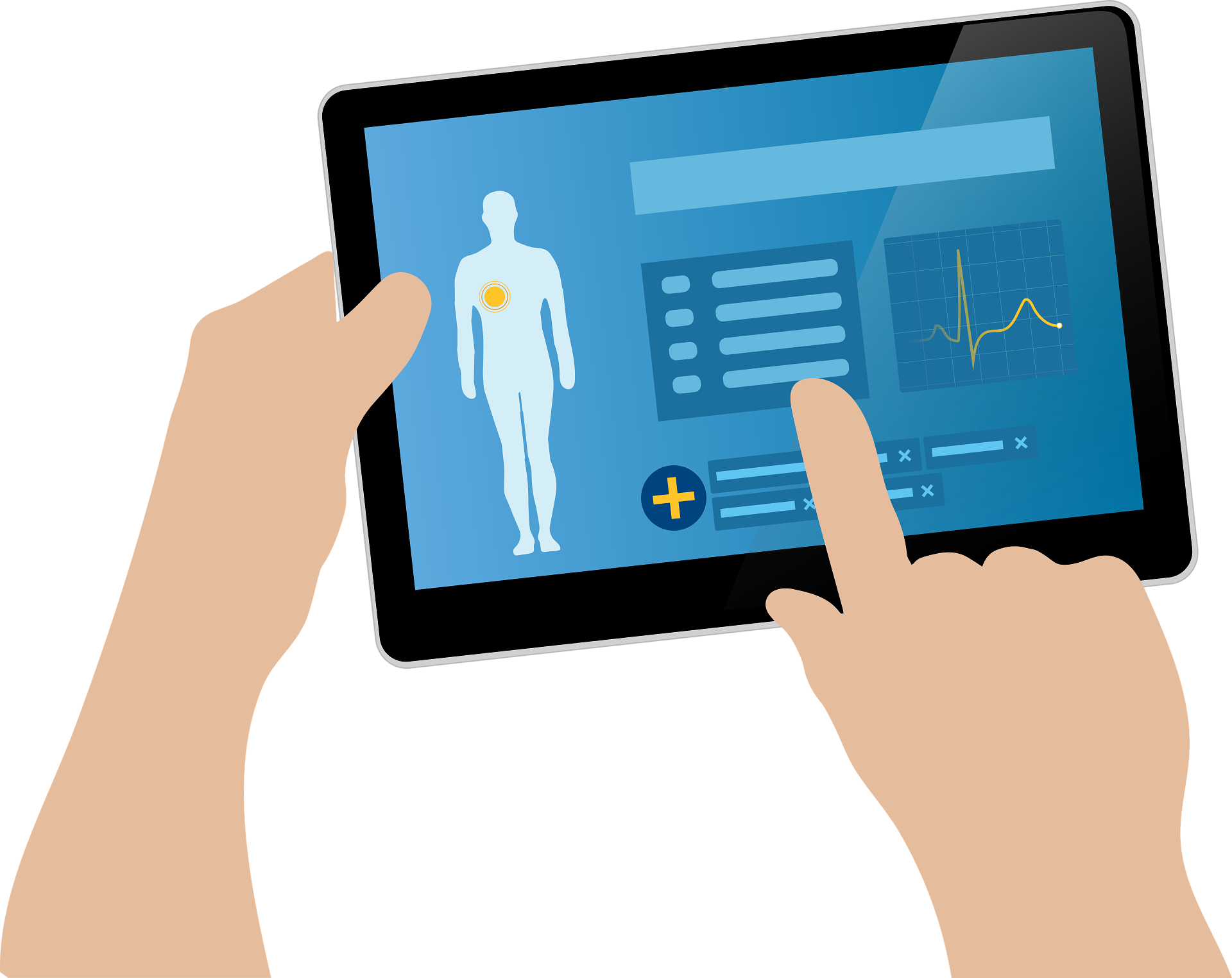 Comment: We Need a General Hospital, Not an Acute Hospital

13th February 2021 - And an acute hospital is what we are going to get, according to the Functional Brief published on the ROK/FCC website https://ourhospital.je on Monday 8th February on and scroll down to News and Updates – “Functional Brief Published”. I have long said that the Jersey Care Model (JCM) is the biggest threat to the new hospital design and function and so it has turned out. Yet the JCM is going to take 4 years to develop at a cost of at least £17 million and will be ready just a year before the new hospital is due to open at the end of 2026.
- Read More

Our Government has approved two Propositions this month that will affect our Island’s health care and finances for decades to come.

On the 3rd November, the States Assembly passed the Jersey Care Model which will radically change how health care is delivered in our Island. The Model is untested, without parallel or peer review and reliant on very questionable financial projections.

The first three years of the Model will be financed by a £44 million raid on the Health Insurance Fund which has been established for the long-term care of Islanders. There is no plan for replenishing the Fund.

On the 16th November, the public was given another "fait accompli" when the States Assembly approved Overdale as the site for the new hospital at a projected cost of £804.5 million. There was no choice of where the new hospital should be built and no debate to compare the costs of building on alternative sites such as St Saviours Hospital or Warwick Farm. Both sites should have been included in the decision-making process which would have enabled the Assembly to make an informed decision on the best location for building the new hospital at the lowest cost.

HOW ARE THESE PROJECTS GOING TO BE PAID FOR?

Incredibly, the States assembly passed the new hospital development project of £804.5 million without a debate or even a discussion on what the final plans would look like. The question that needs to be asked is why has the government voted by 37 votes to 5 to pass the biggest capital project in the Island’s history without knowing its true cost or debating any of the known issues?

The Jersey Care Model is an open-ended expenditure without a formulated business plan. As both projects move forward, one of the most concerning elements is the lack of financial transparency and accountability that has plagued these projects from the start and shows no sign of abating. The financial impact of these projects on the taxpaying public of Jersey in years to come will be enormous.

SO WHERE DO WE GO FROM HERE?

Friends of Our New Hospital have reviewed and expressed serious concerns with the new hospital project and the Jersey Care Model. As a campaign group, we will continue to scrutinize these projects as they progress including the financial impact on the taxpayers of Jersey who will be footing the bill for their development.

The Government is hoping to decide how to fund the hospital project by mid-2021. They will then try to gain planning permission so they can start building in the Spring of 2022. If all goes to plan the new hospital could be completed in late 2025.

As 2021 approaches , Friends of our New Hospital will continue to actively monitor and scrutinize government plans along with the financial structure it intends to use to fund our new hospital. Independent public scrutiny is necessary to assist in delivering our new hospital on time and within budget. Something the states have failed to deliver over the past nine years. 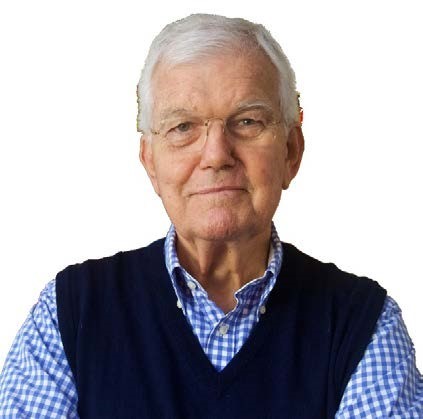 Brigadier Bruce Willing, member of Friends of Our New Hospital

On 22 September Health Minister Richard Renouf submitted the Jersey Care Model Report and Proposition P.114/202 or consideration by the Assembly on 3 November. In the interim the Health and Social Security Scrutiny Panel has reviewed that Proposition and submitted their Report SR5/2020 on the JCM. The public awaits the minister’s response to the 60 key points and 21 recommendations in that report. - Read More