AN OPINION - BY MIKE BEAUGEARD 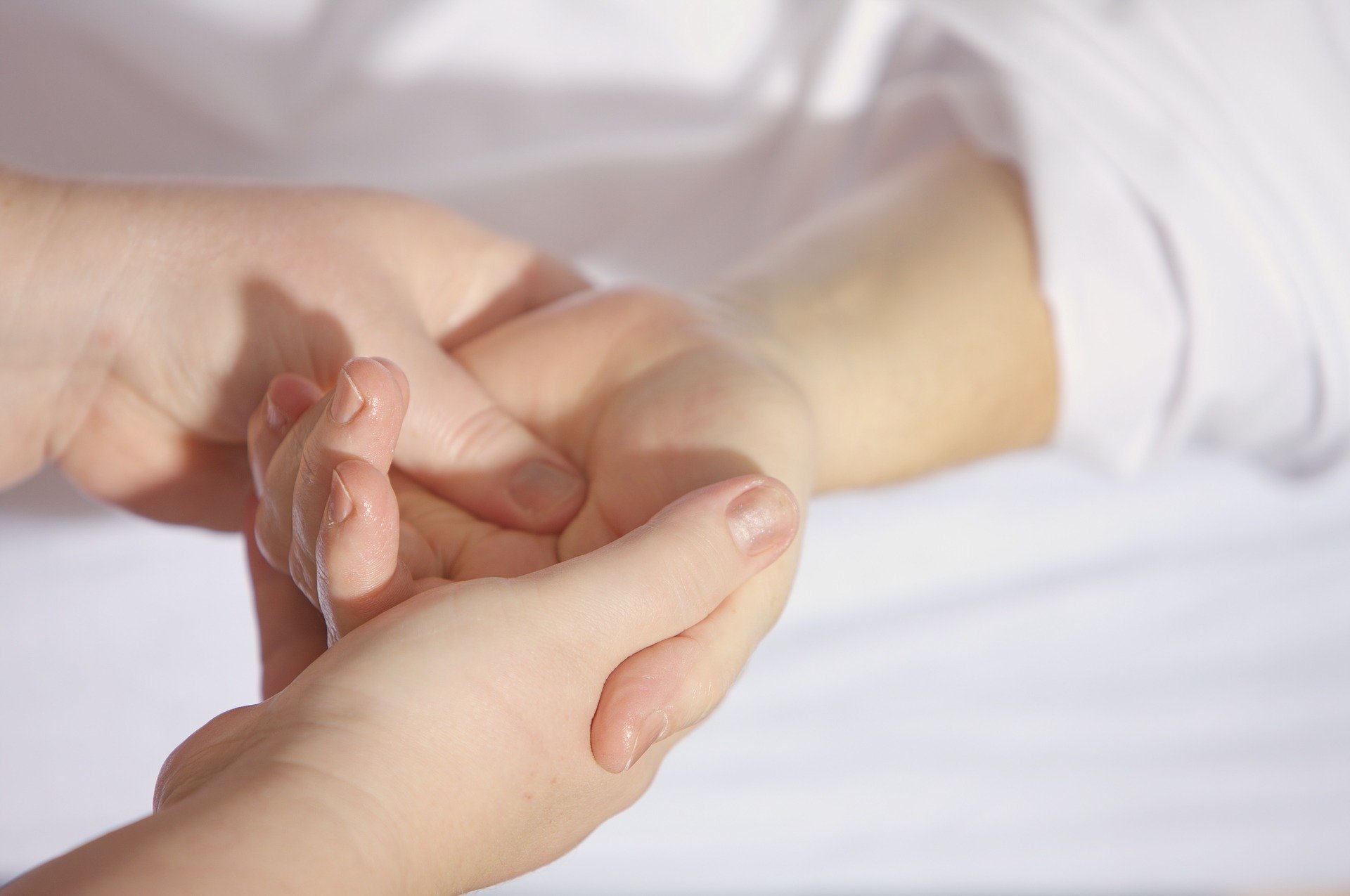 On Tuesday, 3rd November, 2020, the States of Jersey Assembly debated a proposition which had been billed as containing the most profound changes to the provision of healthcare on the Island for generations – described as the Jersey Care Model. What we ended up with, however, was roughly 500 pages of what I can best describe as a glass of Jersey stout served by an inexperienced barman – all froth and none of the hard stuff!

Small wonder then, that the Assembly in their collective wisdom devoted less than 4 hours of the afternoon to such an allegedly important proposition – though there may well have been another reason for this that I shall return to shortly. Meanwhile, as I watched and listened to this debate with an increasing sense of incredulity, I became more and more aware of the lurking presence in the chamber not just of an elephant, so much as that of a gigantic woolly mammoth!

Flashback to last year, and this quote from the Chief Minister when he advised that the Jersey Care Model: “would determine the patients’ needs for a new hospital, and therefore the size and shape of the hospital to be developed”. This, you would think, would make perfect sense as the basis for a strategic plan. Decide how best to provide for the health and welfare of all Islanders, then decide what sort of new hospital best fits in with that plan. Thus, I waited with bated breath to hear from the Health Minister – or anyone else for that matter – how this JCM would likely impact upon the design brief for our new hospital. It’s a good job my breath was only bated and not held, else I would not be here to write this now!

Not once did any contributor to this debate refer to how the laughably flimsy aims and objectives contained within the JCM would impact upon the design brief of the hospital, including what clinical needs it would provide, what size and shape it would be, and how many staff of all disciplines would be required to provide any hospital-based treatment and care. Instead, the Health Minister suggested, in response to a question about how he could guarantee sufficient numbers of qualified staff to implement all the recommendations of the JCM, that they could merely extricate the required number from the existing hospital as they would no longer be needed there!

We therefore find ourselves facing the satirically preposterous situation where, having voted for the ‘principle’ of a JCM that contained nothing but a series of vague aspirations and a number of financial savings predictions based on loose estimates, this same Assembly will very shortly find itself being asked to approve the site for a new hospital when it has absolutely no idea what that hospital will look like or contain, either physically or in terms of its clinical provisions! This is Mickey Mouse politics at its most laughable, and some of these allegedly experienced members of the Assembly ought to be hanging their heads in shame today. Of course, they won’t because some of them know they will not be standing again in 2022, and some of them probably see themselves as immovable.

As promised, I return to why such an important proposition was debated and voted upon in a ludicrously short afternoon. Firstly, as was pointed out by some of the small number of speakers, this 2020 JCM is largely a rehash and update of proposals contained in a similar P82, lodged in 2012. I can only assume that a number of more senior members, accepting that the new proposals were merely a reworking of measures already previously agreed in principle, saw no need to repeat themselves 8 years later!

That said, I believe that the actual reason so many members voted in favour of the JCM, despite any reservations they might have had, was because of the assurances given by the Health Minister that he would accept virtually all of the important recommendations raised by the excellent H&SS Scrutiny Panel report – not least the setting up of an independent body to oversee and report regularly on each stage of the JCM. I think that last point in particular was key in reassuring many members that they were not merely giving the Health Minister and other key players a carte blanche to carry out extensive changes unchallenged.

Finally, however, a word of warning. Since so many of our elected representatives appear to believe that what we want most of them to do on our behalf is to support vague propositions based on scarcely more than trust and blind faith, let me respectfully remind them of an old political truism – accepting a recommendation is not the same as implementing it. If you still harbour any illusions about that, just remind yourselves of P.82 and where we are now, 8 years later!

Made with Mobirise ‌