Our Report on the Friends Westmount Walk to Overdale 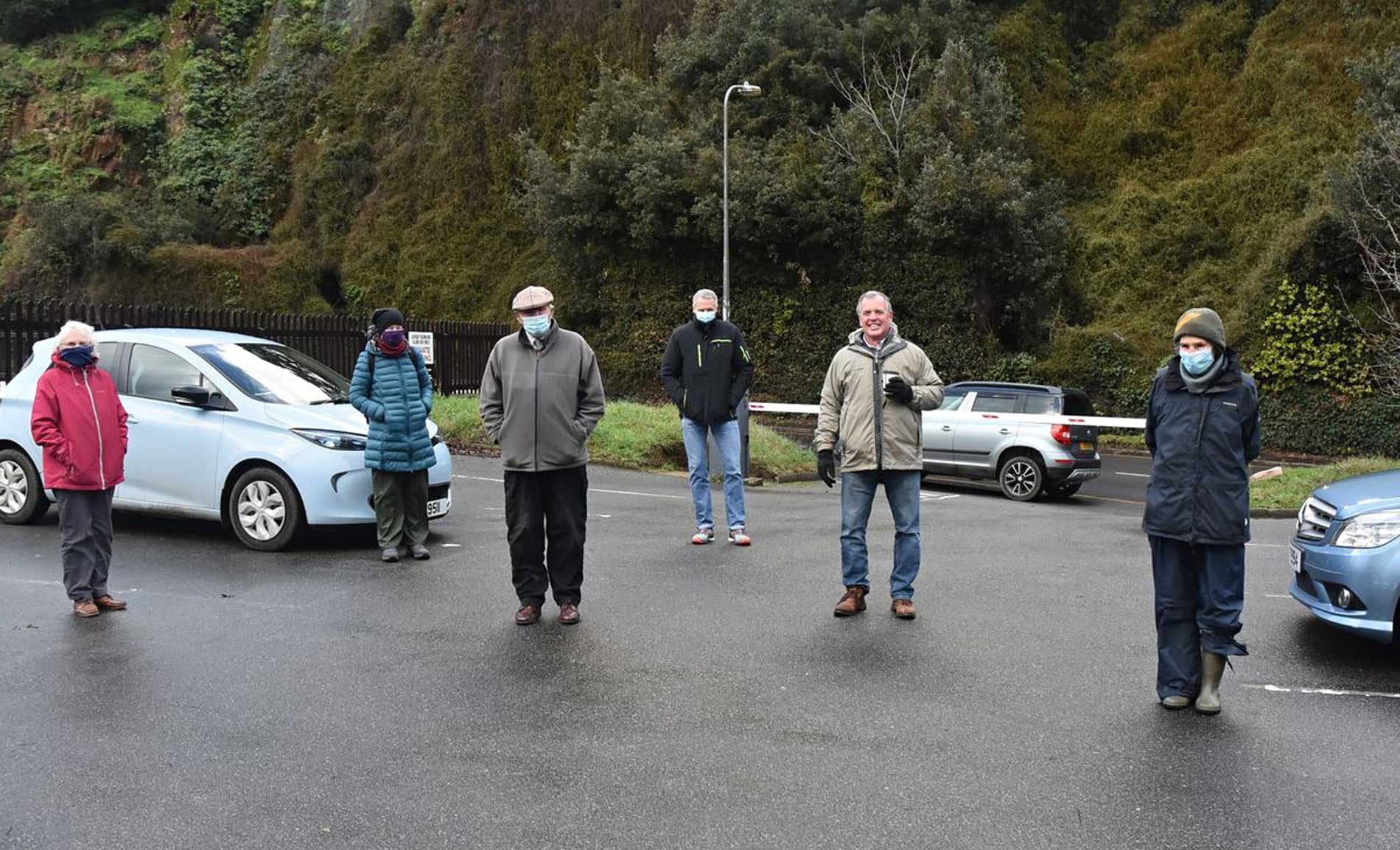 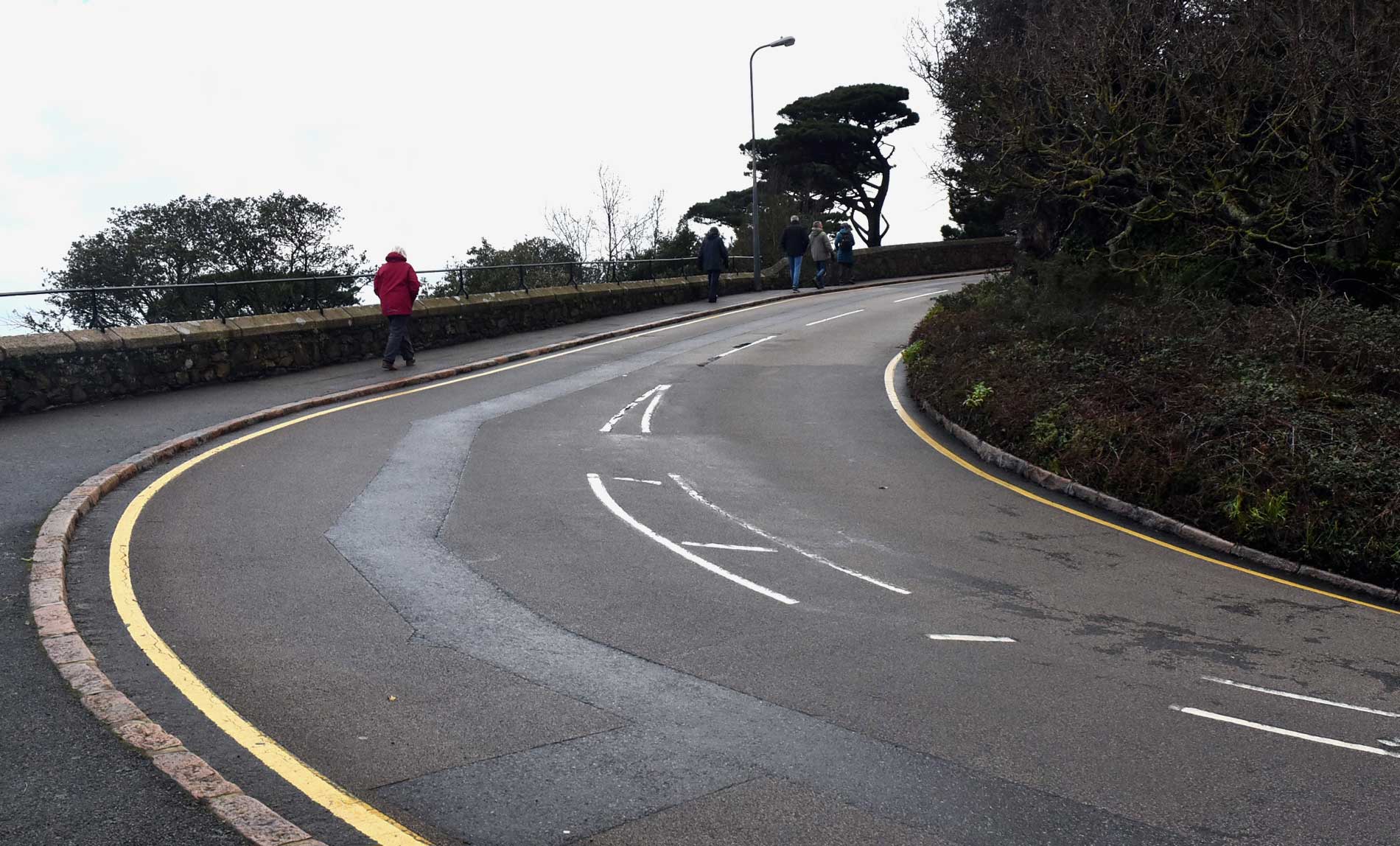 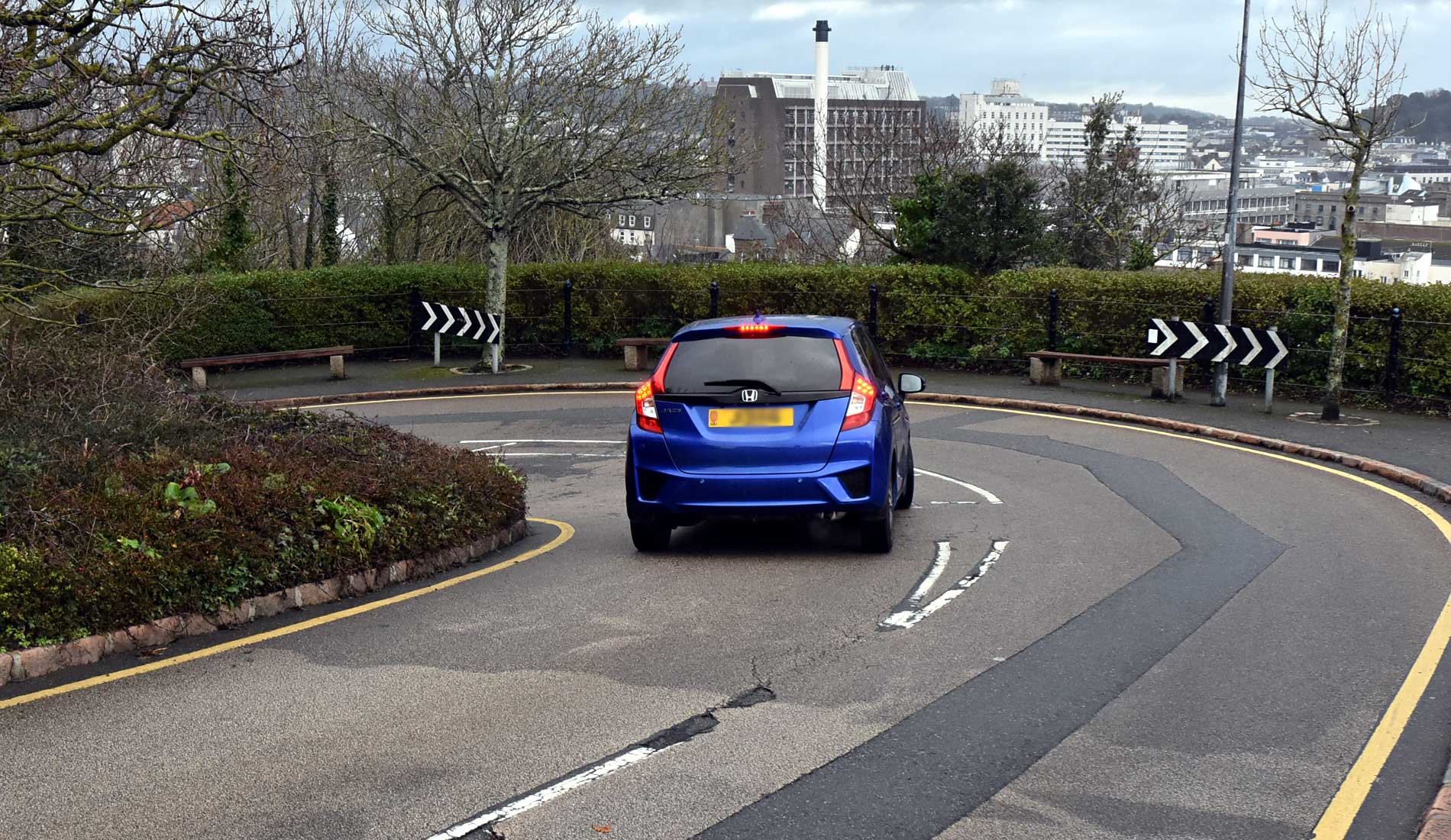 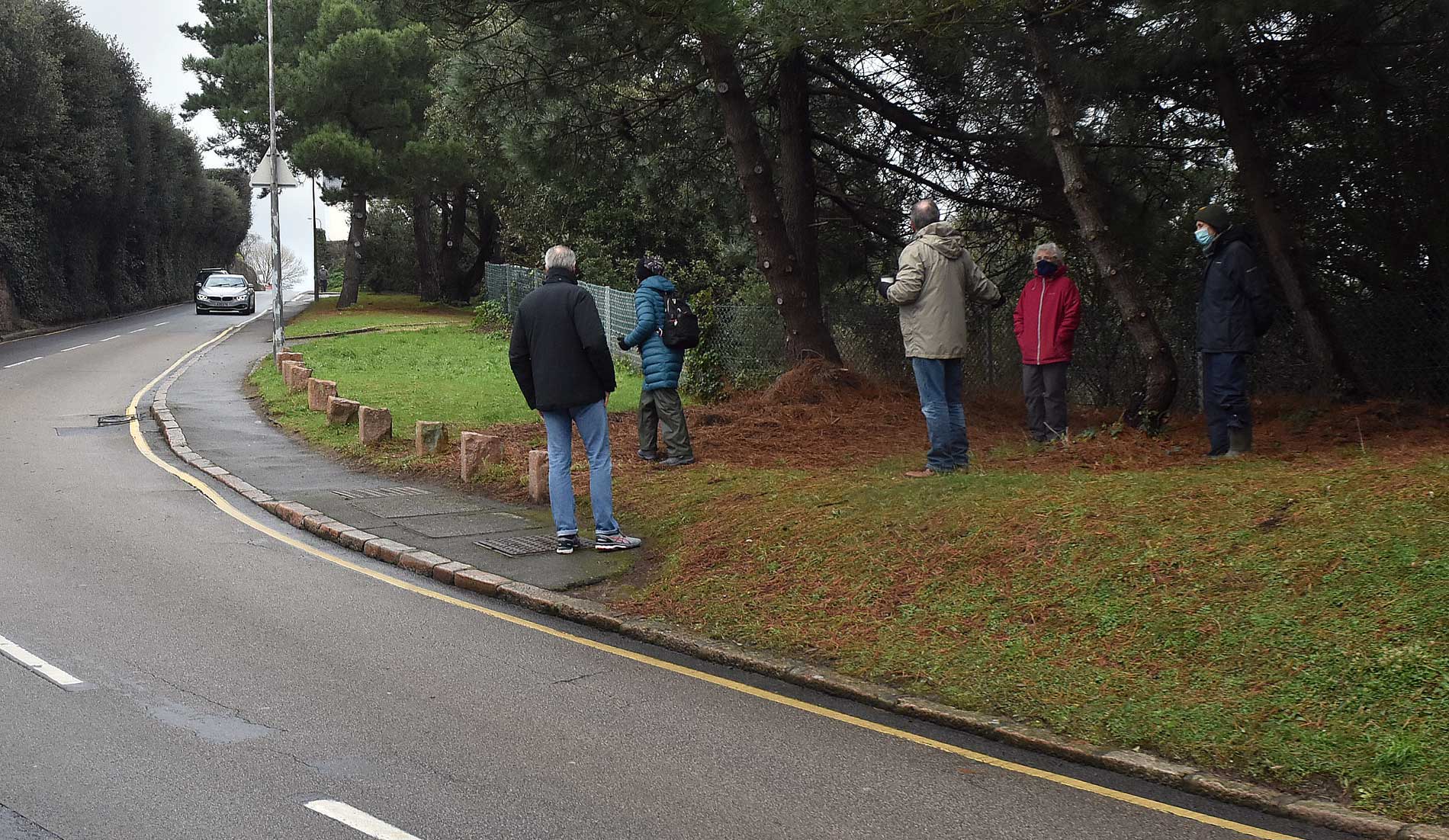 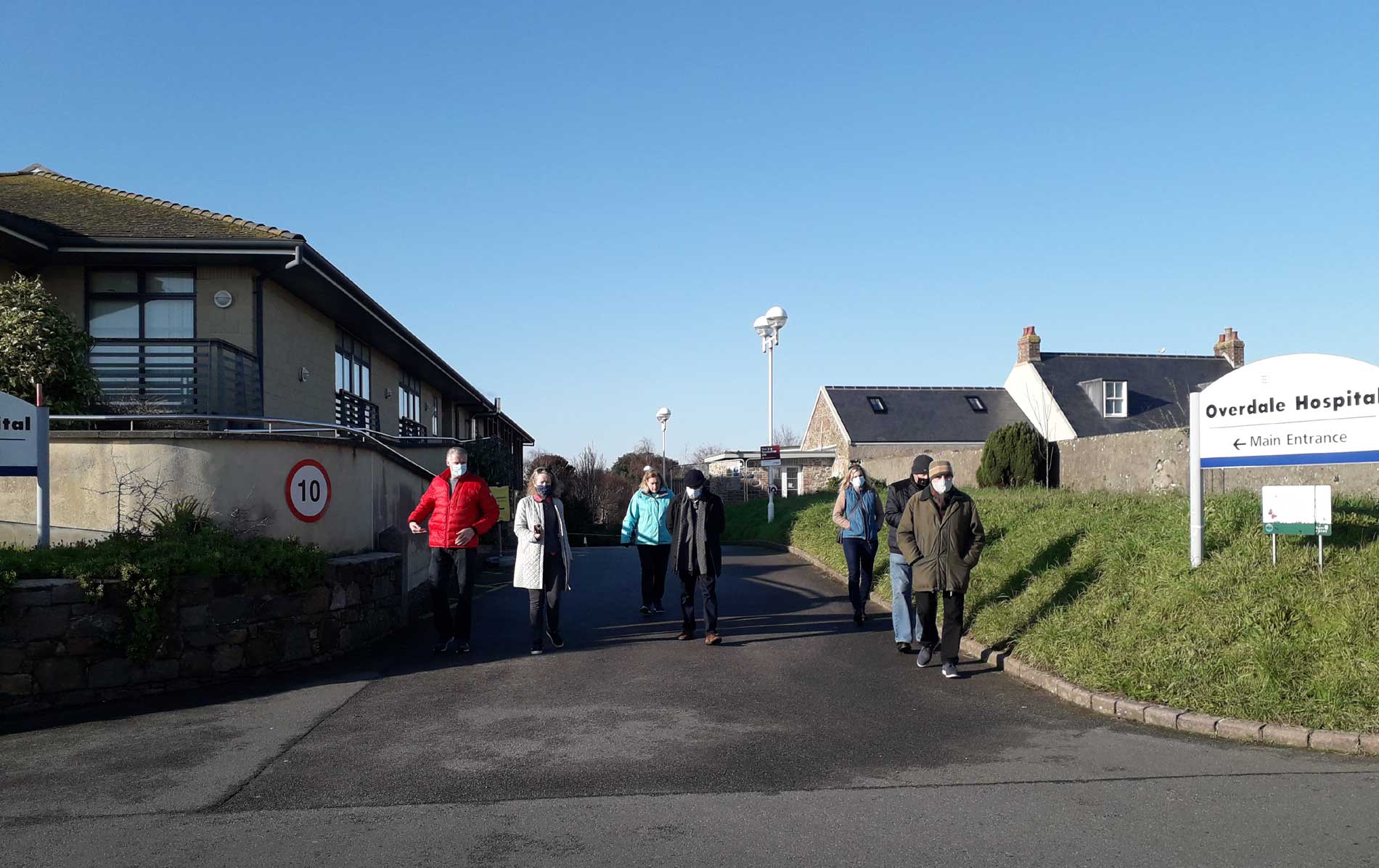 It was ARUP, the international engineering company based in London, that mapped out 71 routes to Overdale to help States Members decide how to access the New Hospital they voted to build at Overdale. 71 options? Really?

Did we really need so many?

It was this question that started the Friends of Our New Hospital out on a 30-day walk around the Westmount Road in January. We set out on foot to find out what was really going on, not from the 71 concept designs by Arup, but by walking the walk ourselves.

We hoped that over a 30-day period others would join in. They did. The walk attracted over 200 participants, from every parish in the island. We had 12 Members of the States, only two of whom remained unmoved by what they saw. We had people who worked in the hospital, people who worked along the road and residents from all across St Helier. Most were people curious to know why the States wanted to spend so much money on a new Westmount Road, knocking down private property, obliterating historic sites, bulldozing through leisure facilities and uprooting the environment along the way.

We started at the Bowling Club, caught our breath at the hairpin bend, explored the Overdale site, crossed fields, went to the edge of cliffs, walked through cemeteries, down the narrow and scenic Old St John's Road and ended at the ever-busy People's Park.

Every day there was a new discovery or piece of information from someone who joined the walk. There was the man who remembered playing at the entrance to the old copper mine opposite the Bowling Club. There was the ambulance driver who recalled collecting the dead from the little Overdale chapel in the early morning to take them to the morgue. There was the heavy vehicle driver who said he never had any trouble on the hairpin bend. There were those who told stories about the haunted house.

There was the resident who remembered how treacherous the roads are when it freezes or snows.

There were the road surveyors from Southampton who decoded their coloured markings for us long before they sent their data to their UK offices. There was the drilling crew that explained more about the composition of the road than States Members will ever know. And we were told time and again about the endless problems with the drains.

We discovered from the Societe Jersiaise the difference between a gallows and a gibbet. We remembered Major Peirson who gathered his troops on Gallows Hill before he marched to the Royal Square to defeat the French. We heard about a dolmen thought to be in the field where the hospital administrative centre is planned. We learnt about the memorial trees, the butterfly breeding grounds and the stories of the pet owners and their animals who exercise along the road each day.

Most of all we listened to the concerns of the residents from the area, one of the most densely populated in the island. There were those who have grown up there, went to school there and still live there now, as well as those who have recently moved in.

But that's what the majority of the States voted for, even before they had seen any plans. We have been promised that plans are on the way, but we still haven't been told when.

The States have agreed that Overdale is to be the site for our New Hospital. Our Walk Campaign has confirmed our view that there are better sites available.

Our thanks again to everyone who joined our campaign.